Botswana is renowned for its spectacular wildlife and as such is one of the best African destinations for those seeking safari holidays. You’ll have the chance to see the big five – lion, leopard, elephant, black rhino and buffalo – plus a whole host of other incredible animals including crocodiles, zebra, giraffes, hippo, leopards, hyenas and cheetahs.

With river cruises, game reserves, the magnificent Chobe National Park, the Kalahari Desert, the Okavango Delta, the highest concentration of rock art in the world, quad biking in the Makgadikgadi Pans National Park, plus self-drive, luxury-camping and guided safari options, there’s plenty of choice for even the seasoned traveller.

London to Botswana (via Johannesburg): 14 hours

The rains in Botswana come mostly between December and March, with average minimum temperatures are in the low 20°s. April and May boast clear skies and lusher green landscapes. June to August is peak safari season with nights close to freezing, but it warms up rapidly during the day, with clear blue skies. Temperatures continue to climb in September and October and October. This is the best time for big game safaris.

British nationals do not need a visa to enter Botswana for stays of up to 90 days.

You can’t visit Botswana without taking a trip to Chobe National park – whether you take a Chobe River cruise or spend time there on safari, you’ll be sure to see a plethora of wildlife.

Don’t forget to see the incredible rock art – it’s a World Heritage site for a reason! 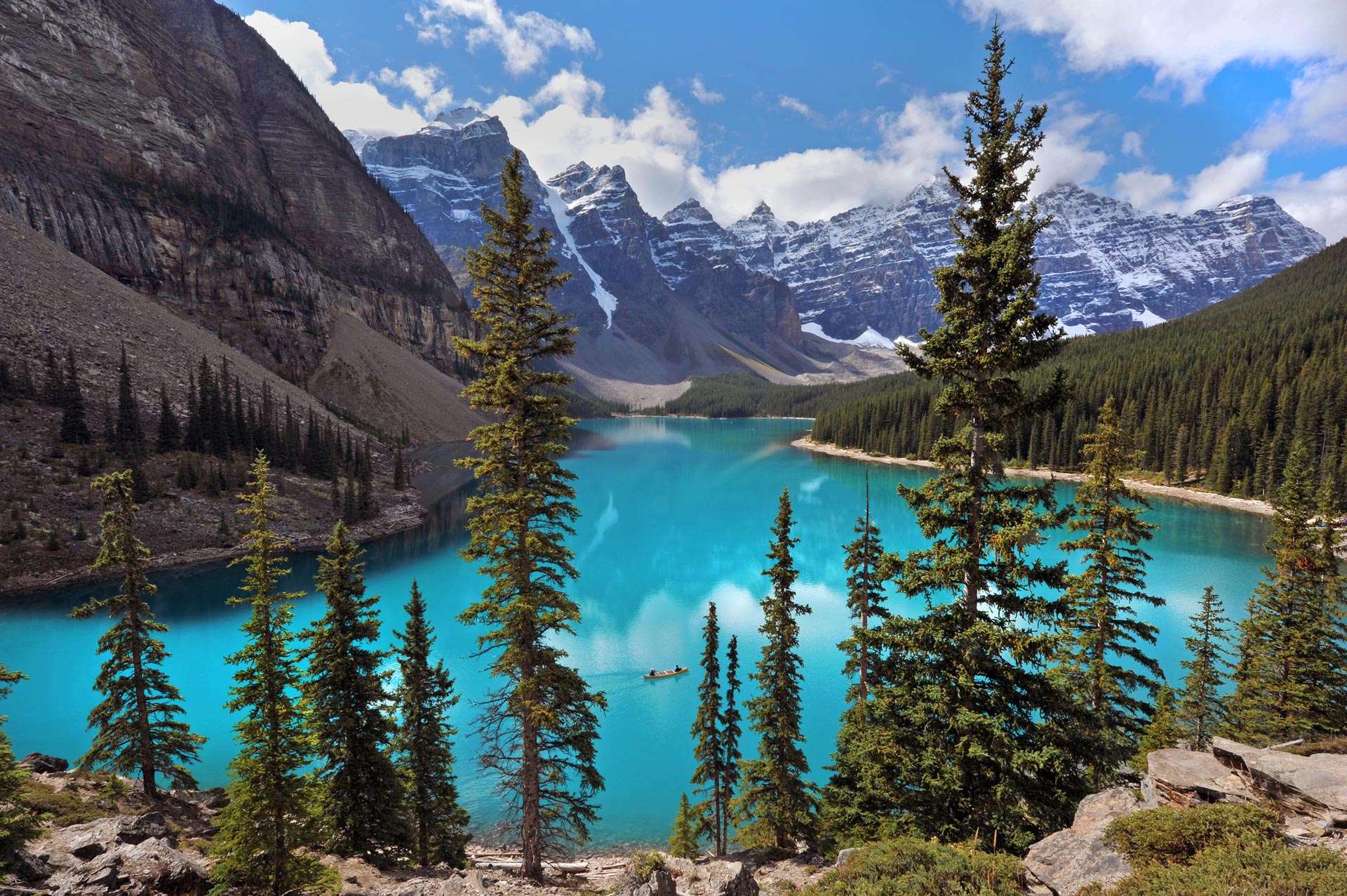 We use necessary cookies to make our site work. Necessary cookies enable core functionality such as security, network management, and accessibility. You may disable these by changing your browser settings, but this may affect how the website functions.


We'd also like to set analytics cookies that help us make improvements by measuring how you use the site. By clicking “Accept”, you consent to the use of ALL cookies including Google Analytics.

This website uses cookies to improve your experience while you navigate through the website. Out of these, the cookies that are categorized as necessary are stored on your browser as they are essential for the working of basic functionalities of the website. We also use third-party cookies that help us analyze and understand how you use this website. These cookies will be stored in your browser only with your consent. You also have the option to opt-out of these cookies. But opting out of some of these cookies may affect your browsing experience.
Necessary Always Enabled
Necessary cookies are absolutely essential for the website to function properly. These cookies ensure basic functionalities and security features of the website, anonymously.
Functional
Functional cookies help to perform certain functionalities like sharing the content of the website on social media platforms, collect feedbacks, and other third-party features.
Performance
Performance cookies are used to understand and analyze the key performance indexes of the website which helps in delivering a better user experience for the visitors.
Analytics
Analytical cookies are used to understand how visitors interact with the website. These cookies help provide information on metrics the number of visitors, bounce rate, traffic source, etc.
Advertisement
Advertisement cookies are used to provide visitors with relevant ads and marketing campaigns. These cookies track visitors across websites and collect information to provide customized ads.
Others
Other uncategorized cookies are those that are being analyzed and have not been classified into a category as yet.
SAVE & ACCEPT